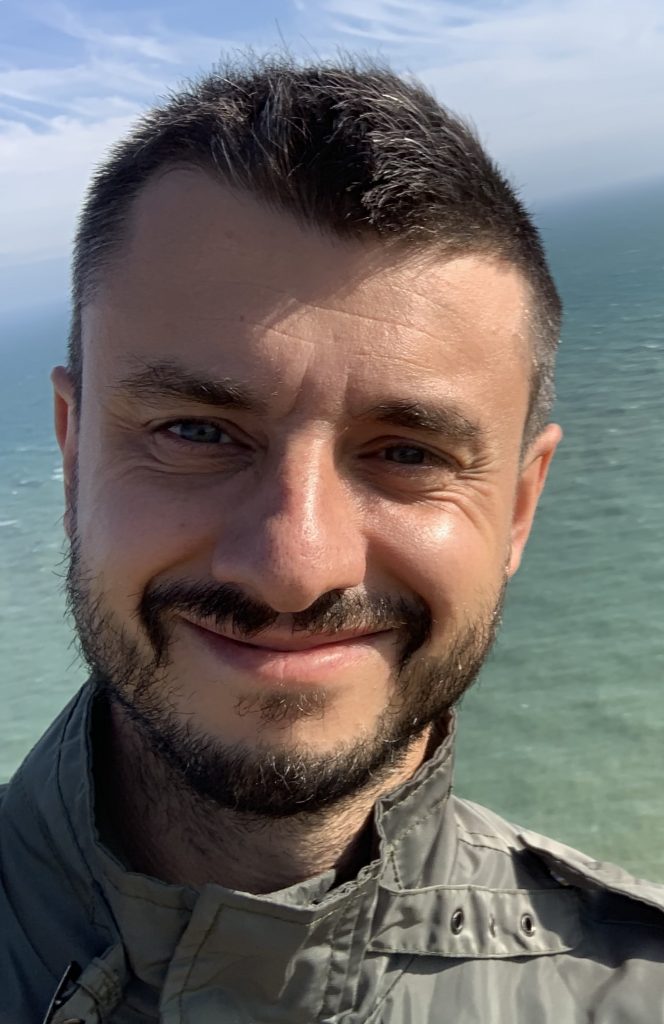 RNA-binding proteins (RBPs) play multiple roles in transcription, localization, function, translation and turnover of RNA molecules. Mutations, delocalization and/or altered levels of RBPs have been proposed to cause familial and sporadic Amyotrophic Lateral Sclerosis (ALS) by gain of toxic functions. Our lab studies the causative link between alteration of RNA metabolism and ALS by taking advantage of an induced Pluripotent Stem Cell (iPSC)-based model system, which allows modeling the disease in human motor neurons carrying pathogenic mutations in the RBP FUS. In a preliminary work, transcriptome-wide identification of transcripts bound by mutant FUS revealed members of the ELAVL family, RNA-binding proteins involved in neural development, function and survival but never associated to ALS before. Mutant FUS and ELAVL4 interact at the protein-protein level and co-localize in cytoplasmic stress granules. Interestingly ELAVL4 is also a novel component of ALS pathological inclusions. On the basis of these findings and using mutant FUS as an “ALS-RBP” paradigm, the broad objective of this project is to shed light on the pathogenetic mechanisms arising from its aberrant interactions with other RBPs. First, we aim to define the molecular mechanisms and functional consequences of mutant FUS and ELAVL4 aberrant interactions in human motor neurons. Then, by taking advantage of high-throughput analyses, we will extend the study of the impact of mutant FUS to the MN translatome, identifying other RBPs altered by FUS mutations. Finally, a new in-house developed spectroscopic tool will be used to study alteration of biomechanical properties of granules due to the presence of mutant FUS and other candidate RBPs. Targeting the aberrant interaction of mutant FUS with other RBPs might provide, in the long term, a novel therapeutic strategy for ALS.