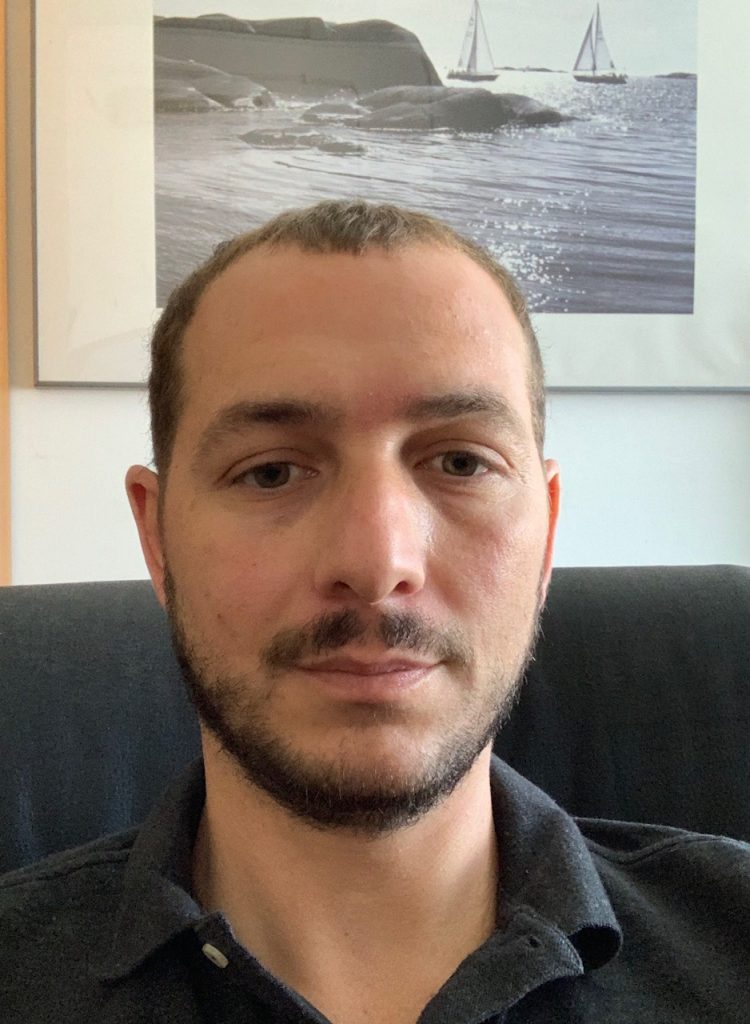 Type-2 diabetes, besides being a major cause of morbidity and mortality, appears to be intimately connected with Alzheimer disease (AD). Several pathophysiological mechanisms, including brain hypoglycaemia, have been theorized to be involved in the diet-dependent cognitive impairment. Nevertheless, how nutrient-related signals impact on neuronal network and affect brain functions is still poorly understood. The idea behind this project is that the homeostasis of glucose metabolism in the brain is necessary for the maintenance of learning and memory. An emerging attention has been devoted to the role of nutrient-related post translational modifications as key modulators of brain homeostasis and cognitive functions. Our experimental hypothesis is that diet-driven brain hypoglycaemia impinges on the hexosamine biosynthetic pathway interfering with protein O-GlcNAcylation, which may lead to accelerated brain ageing. In this scenario, our project is based on three interrelated Aims in order to: 1. investigate the effect of early HFD-driven glucose hypometabolism on a mouse model of AD by identifying the detrimental role of aberrant protein O-GlcNAcylation. 2. investigate, through the analysis of protein O-GlcNAcylation in neuronal primary cell the molecular mechanism that links reduced glucose uptake with neurodegeneration. 3. test the ability of an O-GlcNAcylation modulator to rescue the early HFD-driven cognitive decline in AD mice. Considering the exponential increase of metabolic syndromes and life expectancy, this study will contribute to understand the molecular mechanisms and the sequelae of events that link western diet and cognitive decline, identifying the role of protein O-GlcNAcylation and develop novel druggable targets and therapeutic strategies.