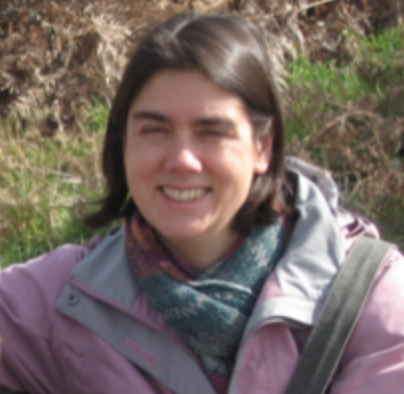 FENIB is a rare but fatal neurodegenerative condition caused by point mutations in the neuronal protein neuroserpin (NS). NS is one of the serpins (serin protease inhibitors), a conserved superfamily of proteins that inhibit serin proteases by a mechanism that requires high structural flexibility, rendering serpin proteins very sensitive to point mutations that alter their folding and promote their intracellular polymerisation and accumulation within the endoplasmic reticulum of the cell. This constitutes the molecular mechanism underlying the serpinopathies. Although the pathological manifestations of serpin polymerisation depend on the inhibitory target and place of action of each specific serpin, the molecular mechanism is similar for all serpins and several aspects remain obscure for all serpinopathies. Particularly, little is known about the cell toxicity exerted by polymer formation within the endoplasmic reticulum. We have recently created a neural expression system with the aim of understanding this toxicity, consisting in transgenic neural progenitor stem cells (NPSCs) from mouse fetal cerebral cortex stably expressing the control protein GFP (green fluorescent protein), or human wild type, polymerogenic G392E or truncated (delta) NS. In this cellular model, in vitrodifferentiation leads to mixed cultures with about 60% neurons and 40% glial cells. In our previous studies we performed an RNA sequencing comparison of control cells and cells expressing the severe pathological variant G392E NS that showed the upregulation of several genes involved in the defence against oxidative stress and that diminishing the anti-oxidant defences caused increased apoptosis in G392E NS cells (Guadagno et al., 2017, Neurobiology of Disease). Our current investigations show the involvement of mitochondria in NS polymer toxicity. Ouranalysis of mitochondrial distribution showed an increase in the percentage of cells with perinuclear localisation in G392E NS neurons, in contrast with a higher proportion of filamentous mitochondria in neurons expressing wild type NS or GFP. This alteration in mitochondrial distribution was related to intracellular polymer accumulation, since the treatment of neurons expressing wild type NS with culture medium conditioned by G392E NS neurons did not increase the number of cells with perinuclear mitochondrial distribution. The mitochondrial phenotype was aggravated by the pro-oxidant glutathione chelator DEM (diethylmaleate), which caused a higher increase in the number of neurons showing mitochondrial fragmentation in G392E NS cells, and was rescued by treatment with antioxidant molecules. Measurement of mitochondrial function revealed that the potential of the inner mitochondrial membrane was reduced in G392E NS neurons, although there were no significant changes in several mitochondrial metabolic parameters measured for the entire cell culture population. Additionally, analysis of cellular morphology by simultaneous staining of the actin cytoskeleton and the mitochondrial network showed that cells with altered mitochondrial distribution lacked well-developed neurites. Our current results thus support, for the first time in this pathology, that mitochondrial dysfunction takes part in the neuronal degeneration seen in FENIB patients.