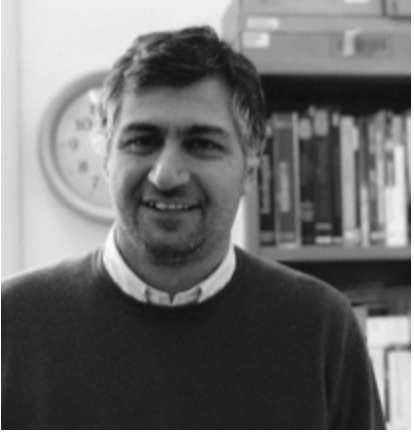 AML is a very heterogeneous disease caused by different genetic aberrations. These result in the expression of fusion or mutant proteins that in all cases cause impaired differentiation and enhanced proliferation and survival of hematopoietic progenitors. At present, the only highly effective molecular targeted therapy for AML is based on all-trans retinoic acid (RA) and chemotherapy and/or arsenic trioxide (ATO) in acute promyelocytic leukemia (APL), which express the promyelocytic leukemia (PML)–retinoic acid receptor α (RARα) fusion protein. We have previously shown that APL cell lines and primary leukemic blasts induced to differentiate by RA become highly sensitive to small amounts of ER stress inducing drugs, not detrimental for the same cells in the absence of RA. Furthermore the same cells resulted even more sensitive to a combination of RA, ER stress inducers and ATO because of generation of oxidative stress. Importantly the same treatments resulted not toxic on hematopoietic progenitors obtained from healthy bone marrows. We also observed that ER stress in combination with RA caused increased amounts of disulphide-bound high molecular weight aggregates of PML-RARα and PML, exacerbating the alteration of cellular proteostasis already generated by induction of ER and oxidative stress. This observation provided the rationale to translate the findings we obtained in APL to other types of AML characterized by fusion or mutant proteins. The presence of mutant proteins that are easily prone to aggregation or mis-folding, because of their mutant structure or because of mis-localization, could render the cells sensitive to levels of ER and oxidative stress that could be recovered in their absence.

In this project we are evaluating the impact of ER and oxidative stress inducers, used at low doses in combination with RA, in AML cell lines and primary human blasts as synergistic strategy to promote AML cell death. We demonstrated that the triple combination of the differentiating agent retinoic acid (RA), the ER stress-inducing drug Tunicamycin (Tm) and arsenic trioxide (ATO), able to generate oxidative stress, leads to death of AML cell lines expressing fusion proteins involving the gene MLL and the internal tandem duplication (ITD) in the FLT3 tyrosine kinase receptor. Importantly, the combination of RA, Tm and ATO decreased the colony forming capacity of primary leukemic blasts bearing the FLT-ITD mutation without affecting healthy hematopoietic progenitor cells. We also showed, in cell lines, that combination of these drugs generates ER and oxidative stress, and impairs maturation and causes accumulation of FLT3 protein in the ER. We are now assaying new drugs to induce ER stress in combination with RA and ATO in order to test the efficacy and the toxicity of this combination in vivo since at present Tm is not suitable to this aim. We will then proceed in vivo by treating with the newly established combination of drugs the NSG immunocompromised mouse model, after engraftment of human AML cells.

At present our data provide a proof of concept that low amounts of drugs that generate ER and oxidative stress combined with RA could be an effective targeted therapy to hit AML cells characterized by MLL fusion proteins and FLT3-ITD mutation. The 5-year relative survival rate for AML is about 40% with the exception of APL where it reaches more than 90%. Except APL other types of AML do not respond as well to RA because of the molecular mechanisms underlying carcinogenesis. Identification of new molecular targets like the ER stress response would allow the design of new sub-type related therapeutic strategies.