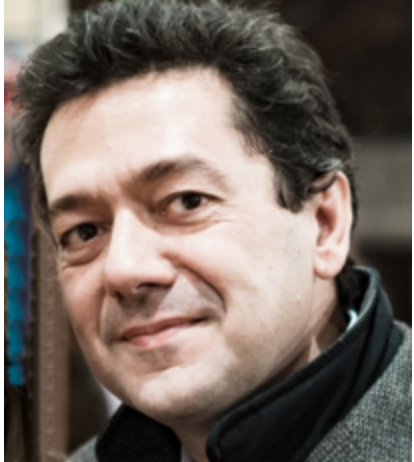 Dynamics of intra-chromosomal gene conversion between palindrome arms of the human Y chromosome.

One of the most striking feature of the male-specific region of the human Y chromosome (MSY) is the presence of eight massive palindromes (P1-P8), composed of two inverted repeats (arms) separated by a spacer sequence. These elements, which in total span 5.7 Mb of the MSY, contain many genes important for sperm production and exhibit > 99.9% arm-to-arm sequence identity, due to abundant gene conversion. The independent appearance of large palindromes in sex chromosomes of different species suggests they can have a profound biological significance that has yet to be fully clarified. Despite thousands of human Y chromosomes have been sequenced in their non-repetitive regions, little is known about within-population sequence diversity of palindromes, which could illuminate about Y-Y gene conversion features, dynamics and evolutionary meaning. In a recent next generation sequencing (NGS) analysis of the P7 palindrome performed in our lab, we obtained new unbiased data suggesting that gene conversion may strongly affect the evolutionary patterns of palindromes. To shed light into the dynamics and the evolutionary meaning of this process, we will undertake a comparative NGS (50×) analysis of different human Y palindromes in 104 samples, whose phylogenetic relationships were assessed in a previous study. The availability of a stable and reliable Y chromosome phylogeny should allow us to identify peculiar mutational patterns within palindrome arms and to test if gene conversion is biased toward the elimination of new variants and the conservation of old ones. Moreover, by mapping conversion events across the Y phylogeny, we could be able to calculate a precise Y-Y gene conversion rate for each palindrome here analysed.