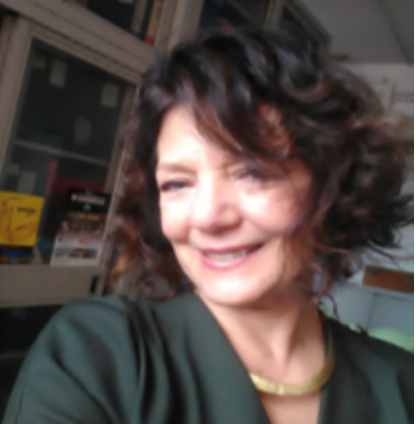 Anisakis is considered by the EFSA as the most important Biological Hazard in the “seafood”. It is a heteroxenous parasite, involving marine organisms (crustaceans, fish, squids, cetaceans) in its life-cycle; humans are accidental host. So far, A. pegreffii and A. simplex (s.s.) are known as the agents of gastric, intestinal and allergic anisakiasis. Due to possible presence of the parasite allergens/antigens in fish muscle, the parasite has been considered also as a “food allergen”.

Main scope of the Project is to improve the knowledge on the molecular and immunological mechanisms involved in the disease due to those parasites by a multidisciplinary and multi-methodological approach. Specific objectives of the project are to: 1) characterize the variety of proteins of A. pegreffii and A. simplex (s.s.), that are involved in the human IgE-hypersensitivity; 2) study the modulation of Dendritic Cells functions in response to parasite interaction (DCs have a key role in orchestrating the immune response); 3) assess the presence and role of Microvesicles (MVs) and miRNA released by the two Anisakis spp.; 4) improve the knowledge on the molecular mechanisms involved in the differential invasiveness of the two Anisakis species in host tissues; 5) study the distribution of those proteins having major antigenic/allergic significance, in the fish host tissues; 6) detect possible association between human IgE-hypersensitivity versus Anisakis and specific HLA Class II loci.

So far, some Anisakis derived antigens have been identified, however no information is available on the molecules (from both parasite and human) involved in the activation of the human allergic immune response.

Several deliverables will be produced such as, among others: 1) characterization of molecular mechanism involved in the invasiveness of A. pegreffii and A. simplex (s.s) in host tissues; 2) discovery of “biomarkers” represented by molecules proteins, having a major role in human IgE-immune response; 3) the finding if those “biomarkers” are differential expressed by the two zoonotic parasites and their role in invasion mechanism (migration) also in fish host tissues; 4) identification of human immune targets; 5) detection of some association between human HLA and the high IgE response to Anisakis antigens.

The bulk of obtained results will represent an advance in the clarification of the molecular and immunological mechanisms involved in the “human host – parasite” interaction related to the main etiological agents of human anisakiasis. They will also have an economic impact, due to the economic loss related to the presence of these parasites in the Italian and imported fish resources.