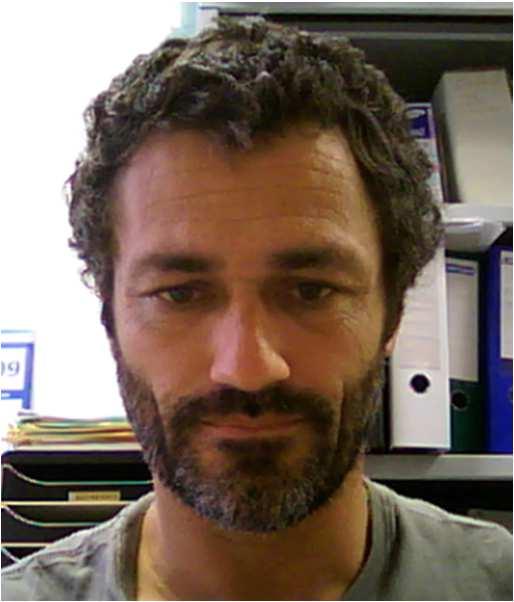 Role of microglia on synaptic adaptations in the nucleus accumbens during abstinence from cocaine: from mechanisms to strategies for drug relapse prevention

Beyond their immune function, microglia have key homeostatic functions in the brain. In particular, it is now well accepted that they control the life of synapses in different contexts: from development to plasticity, and pathologies. The main objective of this proposal is to determine the role of microglia in remodeling nucleus accumbens-(NAc) glutamatergic transmission, through the maturation of newly formed silent synapses, which underlies critical circuit mechanisms promoting cocaine craving (a risk factor for drug relapse), a feature of cue-associated cocaine memories. Our central hypothesis, based on the current literature and our preliminary results (see below), is as follows: microglia neuron interactions dependent on fractalkine/CX3CR1 signaling contribute to the maturation and plasticity of silent glutamatergic synapses in the NAc, which embed critical memory traces that promote cue-induced cocaine craving. To verify this hypothesis, we will combine behavioral measures, biochemistry, whole-cell patch clamp recordings and a pharmacological intervention in mice and rats. Our proposal is based on the following 3 main aims: 1) Determine the effects of microglial depletion of glutamatergic transmission in the nucleus accumbens during forced abstinence from cocaine-induced conditioned place preference. 2) Determine the role of fractalkine/CX3CR1 signaling on the electrophysiological properties of excitatory synapses in acute slices of nucleus accumbens after forced abstinence from cocaine-induced conditioned place preference. 3) Determine the causal role of fractalkine signaling in modulating incubated cocaine craving after forced abstinence from cocaine-self administration (the gold standard procedure employed to study drug addiction-related neurobiological mechanisms). We believe that our proposal, combining behavioral, electrophysiological and biochemical approaches, will offer a completely new and promising focus to address a question of great social and clinical relevance.