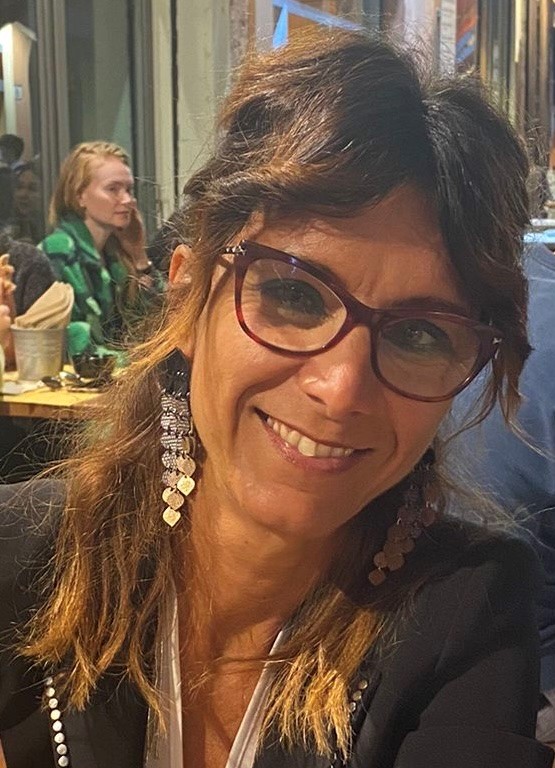 Triplication of miR802 in Down Syndrome: the genetic link between metabolic defects and dementia

Down syndrome (DS) individuals are characterized by a variety of pathological phenotypes that manifest with wide variability in the different tissues. At the level of the CNS, the accelerated aging phenotype is associated with the risk to develop a type of dementia that closely resembles that of Alzheimer’s disease (AD). The precise mechanisms by which trisomy 21 leads to the development of AD-like dementia in DS subjects have not been fully elucidated yet. AD and DS neuropathology shares many common features including deposition of plaques and tangles, mitochondrial dysfunction and defects of energy metabolism (among others). This latter is becoming a central aspect of neurodegeneration as supported by several studies showing the close association between metabolic disorders (obesity and diabetes) and cognitive decline. Accordingly, in AD human brain an impairment of insulin signaling and its down-stream targets has been demonstrated. Intriguingly, DS subjects present markers of metabolic disorders, including a propensity to become obese and to develop diabetes. A major challenge in the study of DS is the identification of functional genetic elements with wide impact on phenotypic alterations. Recently, multiple studies have suggested a link between metabolic disorder and microRNAs (miRNAs), small non-coding RNAs acting as post- transcriptional regulators of a plethora of genes. Accumulating evidence suggests that a number of miRNAs play a significant role in regulating insulin signaling pathway. In particular, a recent study reported that miR-802 contributes to aberrant insulin signaling in obesity and in type 2 diabetes mellitus mouse models.

In light of these findings and based on the “gene dosage hypothesis” of DS, the aim of this project is to focus on miR-802, triplicated on chromosome 21, and how it may contribute to aberrant insulin signaling and in parallel to the risk to develop dementia early in life in DS. In this scenario, the current project aims to: i) investigate the role of miR-802 on insulin pathway, metabolic defects and cognitive function in a mouse model of DS (Ts65Dn) as a function of aging; ii) through bioinformatics tools for sequence-based prediction, to identify the putative molecular targets of miR- 802 involved in the insulin signaling and by in vitro experiments to verify the validity of these targets iii) to confirm if the association between miR802, insulin resistance and cognitive decline occurs also in human post mortem brain from DS and AD patients.